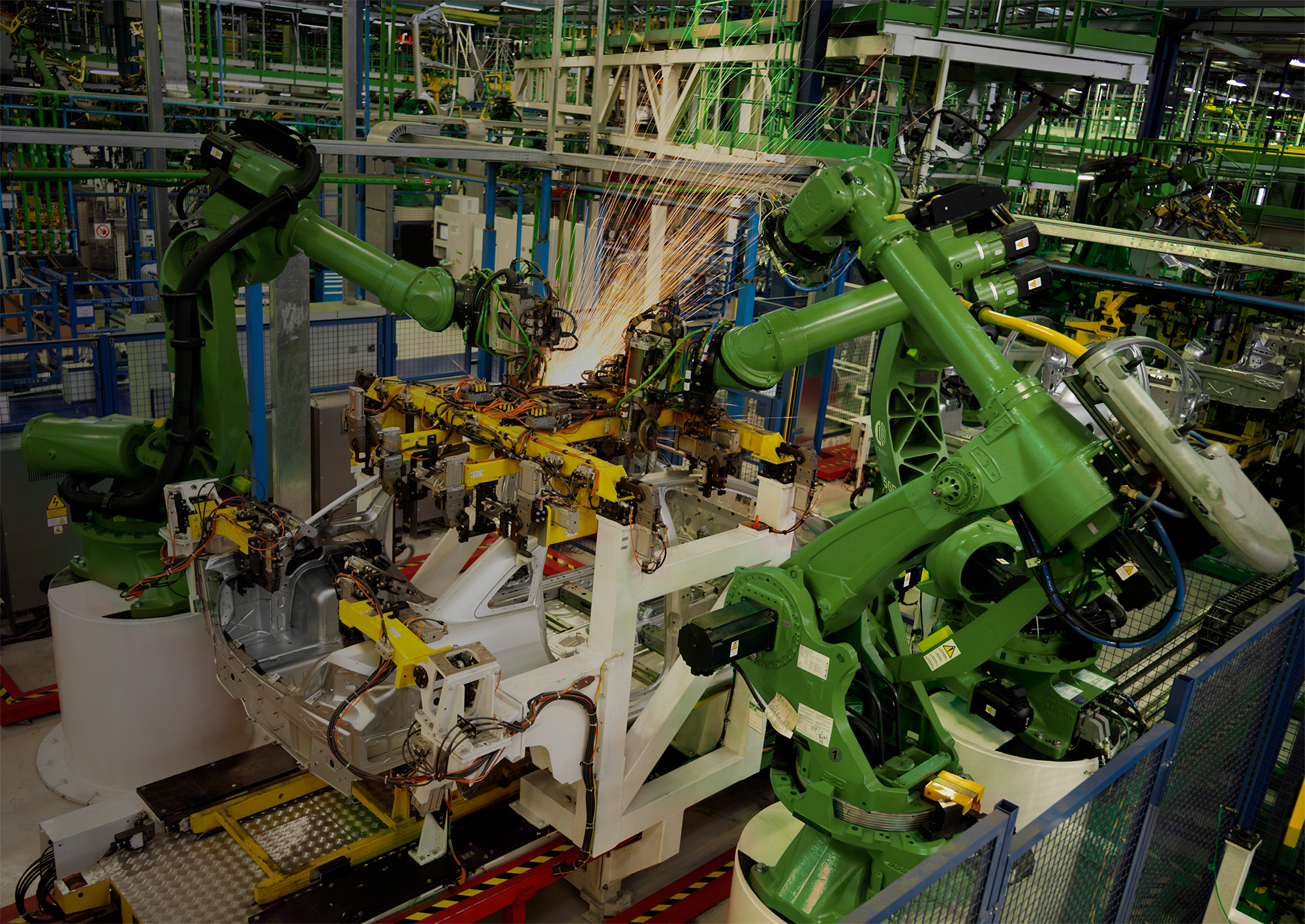 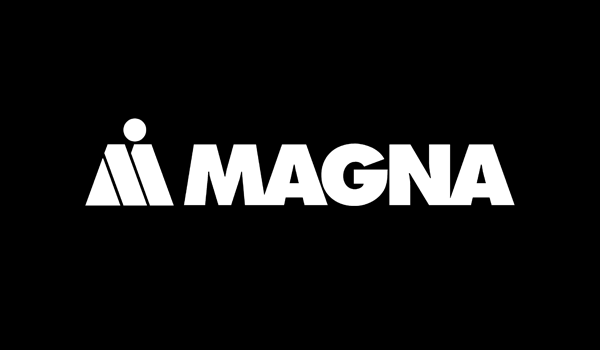 Magna is the most diversified automotive supplier in the world. They design, develop and manufacture automotive systems, assemblies, modules and components, and engineer and assemble complete vehicles, primarily for sale to original equipment manufacturers (OEMs) of cars and light trucks in our three geographic segments – North America, Europe, and Rest of World (primarily Asia, South America and Africa).

They have 314 manufacturing operations and 89 product development, engineering and sales centers in 29 countries on five continents as of Q2 2013.

Intier Automotive group used a business system called Trans4m, which is a legacy ERP system running on a RISC-based server/terminal-based system. Their current system had no way of detailing real-time and historical information of production statistics, downtime, and scrap reporting. The system only accepted a method to relieved finished goods while accepting a generic reason code. They produced doors and instrument panels, so the manufacturing process was very dependent on several factors. These factors often directly correlated to their scrap produced. At this facility, though some items could be reworked, much of their scrap was not reusable.

Savance set out to improve their efficiency and reduce their scrap by a couple of different methods. First, we implemented a data collection system out of each process. This collected cycle times, good/bad part data, downtime, as well as machine parameters. With this data, we were able to produce useful reports directly from the machines that would identify unscheduled downtime, patterns in production times (for example, you could easily identify lunch and breaks by monitoring cycle times), and good vs. bad percentages. It also allowed management to compare efficiency and good vs. bad part statistics between operators and machines to quickly identify focus areas. In addition, part traceability gave quality specialist an opportunity to analyze parameters for one or a range of parts to correlate that data with defects. This led to many tweaks in their manufacturing process to tighten up tolerances. There was an important addition to the system that ultimately led to tying all this together.

Once the data collection system was in place, phase II of the project was a scrap reporting project. We added a few touch screen terminals to certain areas in the facility that allowed staff to quickly scan product and drill down to select scrap reason codes. We also used these same stations to enter more detailed info about scheduled and unscheduled downtime. This allowed drill-down style selection of scrap reason and downtime. If it was a missing component, was it the speaker, the handle, the vent, etc. Was it scheduled or unscheduled downtime? If it was unscheduled, was it the conveyor system? If it was, what section? These options could dynamically be changed allowing staff to have better insight into the real problems without having to inquire several days later. Directly from these touch screen terminals, supervisors could review their shift statistics – how many good vs. bad, scrap reasons, etc. When items were scrapped for certain reasons, the system would automatically relieve the ERP system with the appropriate code preventing dual entry and improving efficiency.

After just months of implementation, Intier was able to cut their scrap by 23% from the prior month’s averages. Production uptime increased 6%. Overall good parts to bad parts increased from 87% to 91%. The changes implemented had an estimated savings of $1.2 million per year in scrap alone. 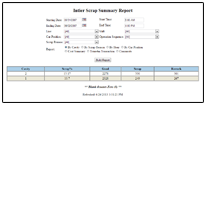 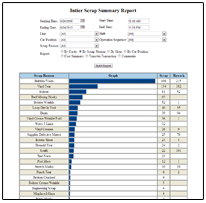 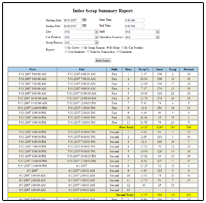 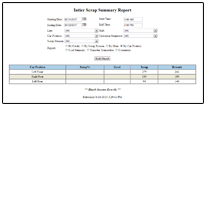 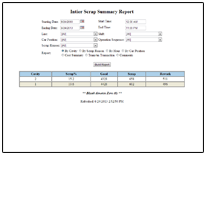 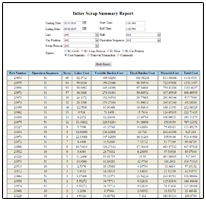 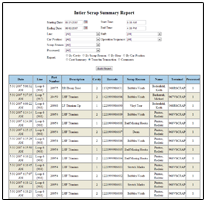 Let us show you how we can help improve your plant floor data collection and scrap reduction.